The International Basketball Federation (FIBA) has a number of useful resources for coaches, including an awesome free resource of over 100 hours of coaching videos.

For other coaching resources, view our coaching pages:

If you find any great content online, that could help our coaches/ teams, please let us know and we’ll add it to our pages.

I received this great email the other day from Coach Mac – it doesn’t link to a post, so I’ll quote the whole email …

Hey,
I always say there are two overlooked traits of great teammates…
Today we’re going to focus on the first trait… Setting good screens.
Lazy screens are one of the key things that kill an offense.
Coaches have to make setting strong screens a key point of emphasis throughout the entire season…
If we don’t, our players simply won’t try hard when setting screens. It’s not always that they don’t want to, it’s simply because they don’t understand how important they are.
We need to teach them how important they are.
Getting players open, more often than not, begins with setting good screens on offense.
Here are the 4 rules you must teach your players about screening an opponent…
1. Players must set the screen on the correct angle
How often do you see players set screens that the defender simply slips under and easily picks up their offensive player again?
I see it all the time in youth basketball.
This issue usually arises from the angle the screen is being set on.
Players think (and some are taught) that they should be setting the screen on the opponents shoulder… directly on their side.
The problem with this angle is that it allows the defender to easily slip under the screen when the dribbler attempts to use it.
What we need to do is teach players to set the screen on the backside of the hip the offensive player is driving towards.
This allows the dribbler to attack the ring while their defender is forced to fight over the screen and must defend from behind.
2. The screener must sprint to set the screen
The first time I really thought about the impact of this was when a coach talked about it at a camp I attended.
He explained to the group of players and coaches how a national team (I forget which one) had dominated them because the screener created space between themselves and their defender before they would set a screen.
They did this in a number of ways…
This meant that either there was no help on the screen or the second defender was late. This allowed the to attack at full speed or simply stop and shoot an open jump shot.
3. Make contact when setting a screen
Another big problem with screening is not making contact when setting a screen.
I’m not talking about barreling the on-ball defender over… but making just enough contact that they have to fight around the screen.
If players set the screen too far away it becomes too easy for the defender to maneuver around.
This also solves another common problem that happens all too frequently in youth basketball…
Players setting a screen on a space and not a player
4. Hold the screen until the defender has fought around it
After the screen has been set, don’t bail the on-ball defender out of having to fight around the screen by ending the screen too early.
I remember reading an article a while back on the great Coach Rick Majerus. He always said that he wanted at least 1 illegal screen called against his team every game…
Sounds like an odd request from a coach, huh?
By getting called for at least one illegal screen a game he then knew that his team was setting and holding good, hard screens.
Wrapping up…
Everyone can set a good screen if they want to. It’s up to us to make players realize how important they are to a good offensive team.
Here’s what I want you to do…
Next practice, take the first 3-4 minutes to talk about the importance of setting good screens. Go over the points we talked about above.
If your players buy in, your team will immediately become much, much better.
Trust me.
Good luck!
– Coach Mac

A great article for the “inner coach” in all of us, whether we are coaching a team, our own children or looking to improve our own outlook on life.

How Much Do They Want It? Grit and Growth Mindset 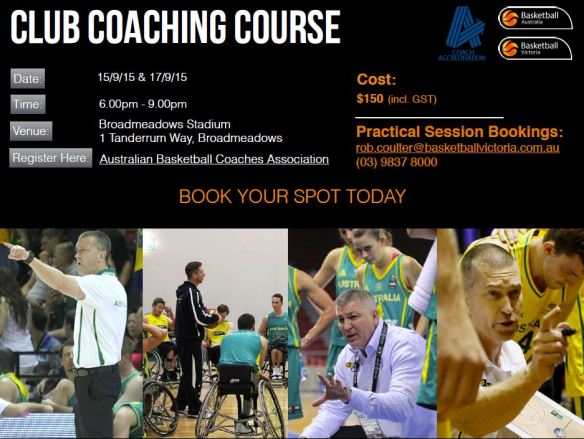 Coach Mac has published a complete coaching guide to the Flex Offense, which he says is “a great offense for all teams from middle school and up.” He loves “this offense because it’s position-less and develops complete basketball players.” 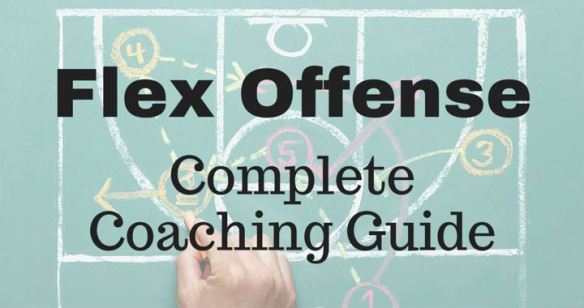 Like Loading...
All Star Coaching is running two camps over the next school holidays:
Both are at Templestowe College, from 10am to 3pm.

I found another great article for our coaches on building trust with your players – but as a player or a parent, it’s also well worth the read … keep our coaches on their toes!!

Coach Mac has lots of great content on his site, including shooting drills – check out his training drills on our page.

If you find a great article you’d like to share with other teams, why don’t you drop me a line at info@greenvalegrizzles.org 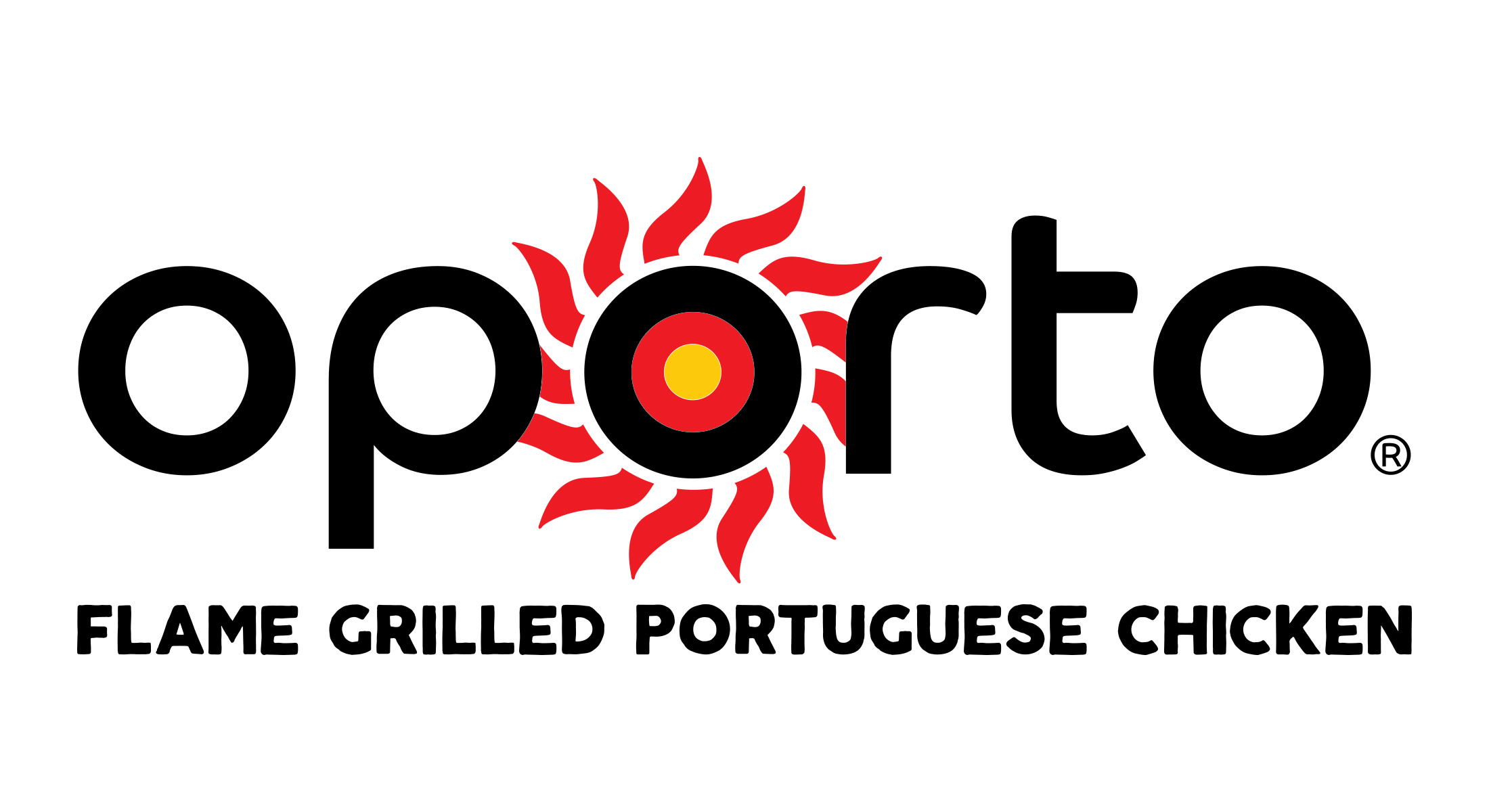 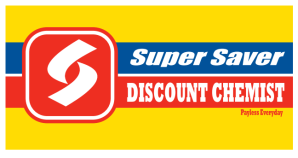 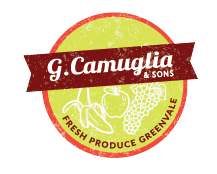 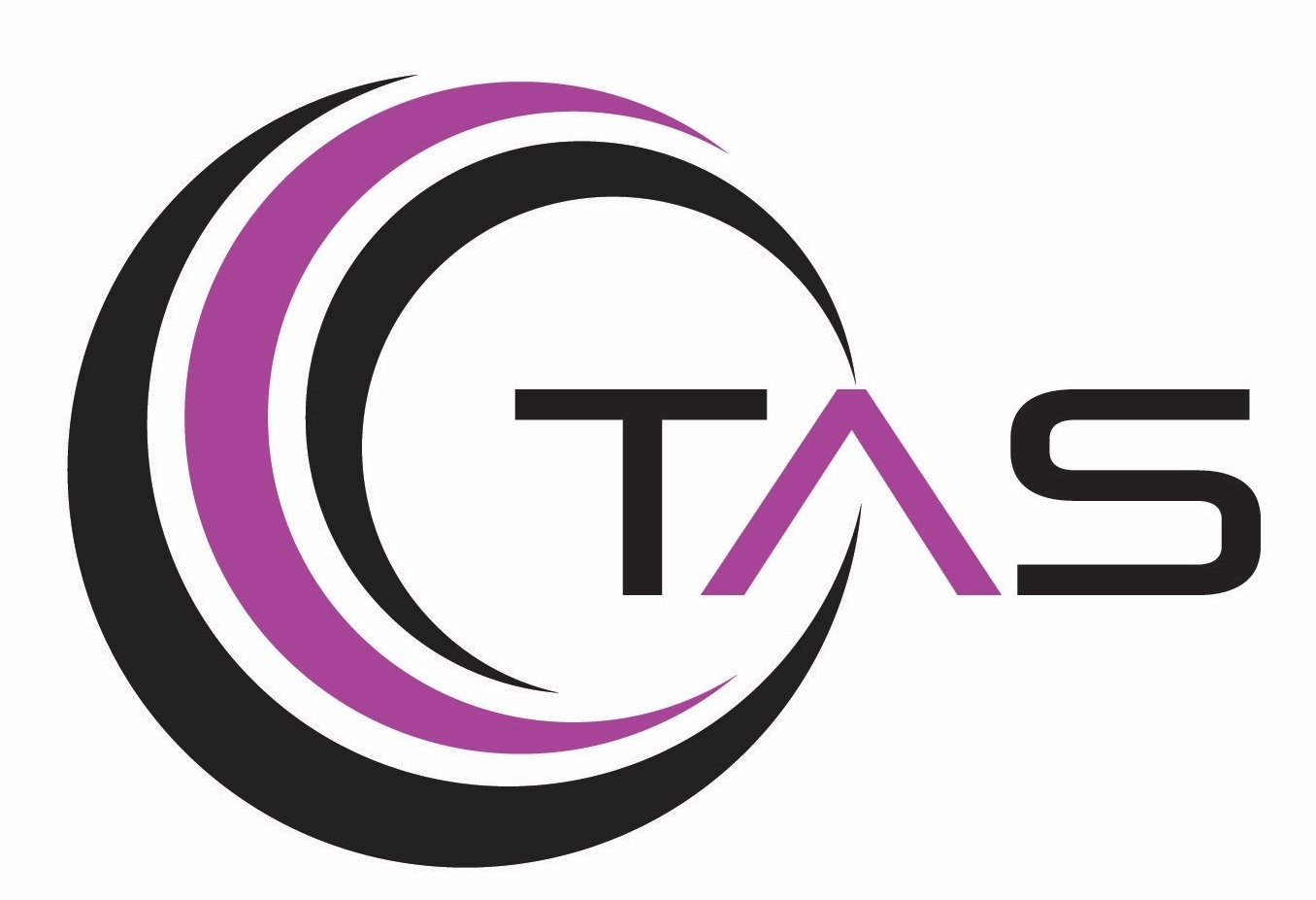 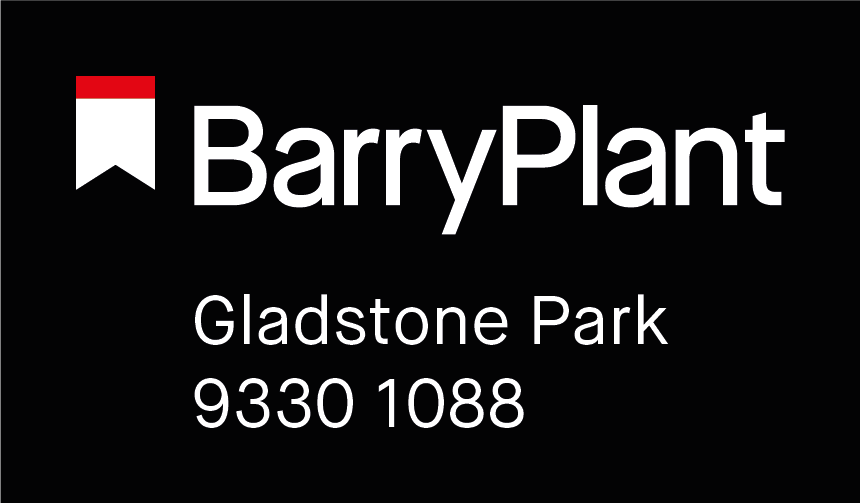 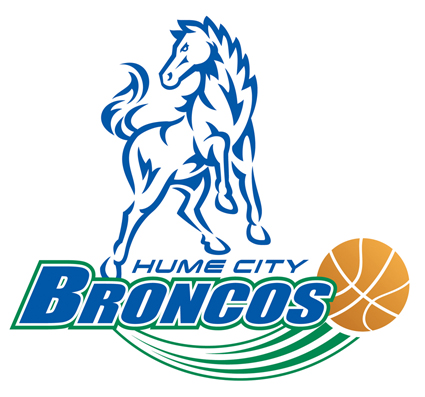